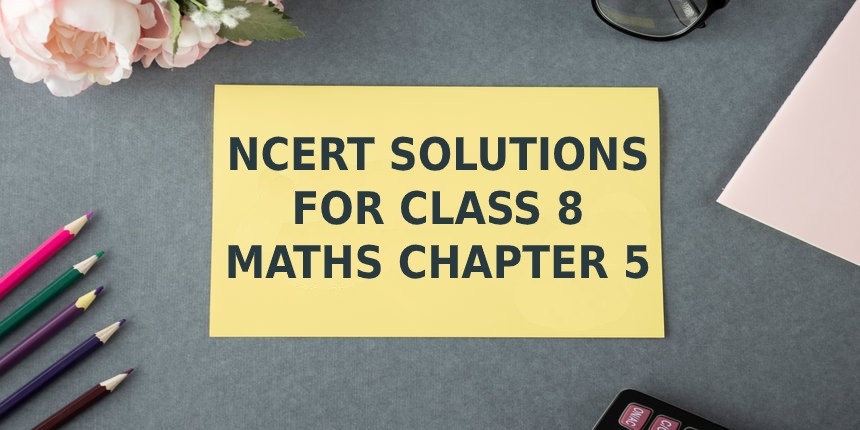 Adjoining pie chart shows the finding of this survey. From this pie chart, answer the following:

Q2. A group of 360 people were asked to vote for their favourite season from the three

Q3. Draw a pie chart showing the following information. The tables shows the colours preferred by a group of people.

Q4. The adjoining pie chart gives the marks scored in an examination by a student in Hindi, English , Mathematics , Social studies and Science If the total  marks obtained by the students were 540 , answer the following questions.

Thus, 30 more marks were obtained by the student in Mathematics than in Hindi.

The sum of the marks in Social Science and Mathematics is more than that in Science and Hindi.

Q5. The number of students in a hostel , speaking different languages is given below . Display the data in a pie chart.

NCERT Solutions for class 7 English chapter 10the story of cricket

NCERT Solutions For  Class 8 Maths Chapter – 5  Data Handling Exercise – 5.2 Q1. A survey was made to find…