Former Shaya bakt board president  Washim Razvi converted to Hinduism.  Washim Razvi new name is Jitendra Narayan Taygi or Harbir Naryan Tyagi. He  is converted   from Muslim to Hinduism in Ghaziabad Utter Pradesh. A few     day ago he had said his wish that whenever he dies he should be cremated and not burried. He  also said that all  Indian, Pakishtan, Bangladesh Muslim are forcefully converted Muslim. 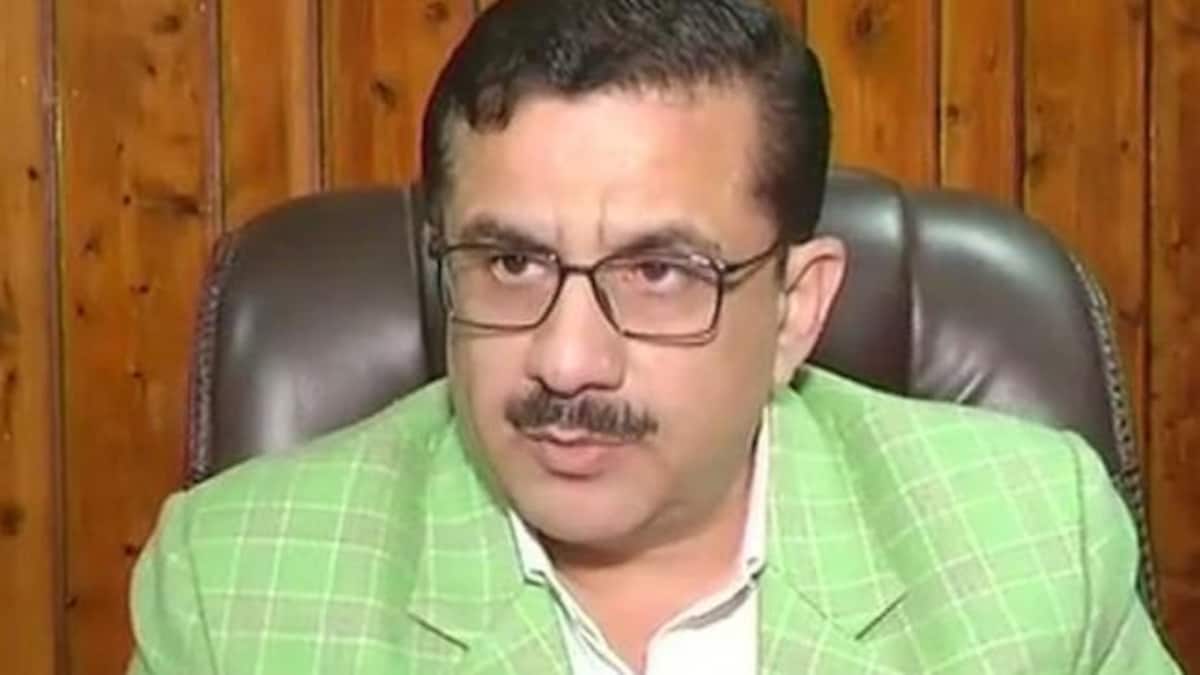